A Gap Between a Company’s Values and Its Actions

To Change Uber, Use Sociology 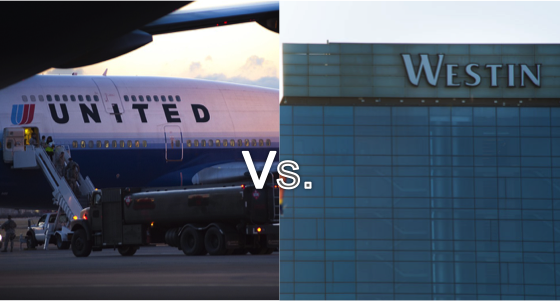 “We Fly Friendly. Warm and welcoming is who we are.”

That’s not a joke. It’s one of the four shared values that United Airlines lists on its website. Unfortunately, the company up to its CEO might not have remembered it as the video of a paying passenger being forcibly dragged out of his seat went viral.

I don’t want to bash United, as plenty of people and competitors are already doing.

But I do want to point out the gap between United’s stated value and its actions. Some have pointed out that the policy of “re-accommodating” passengers is common among all airlines and is required by federal law. However, some airlines such as Delta managed to find a friendlier way to carry out that policy.

The value-action gap is sadly true of corporate ethics and compliance as well. Most companies and CEOs tout their values of integrity and honesty. They may mean it, but without real efforts to reinforce the values in the day-to-day context of employees’ work, they’re haphazard at best and useless at worst.

Compare United with Westin. One of Westin’s core values is to “Go the Extra Step by taking actions that build lasting connections and loyalty,” which I experienced first-hand.

We were staying at a Westin when I had to go to the emergency room one night. We were scheduled to check out of the hotel in the morning, but at 3am it didn’t look like we would be leaving the hospital any time soon.

Kimberly from the front desk informed us that we could extend our stay for triple the room rate we were paying, or they could pack up our bags and store them for us. We got off the phone feeling dejected.

Minutes later, Kimberly called back, apologized for giving us the “corporate-speak,” extended our stay at the same rate and assuring us not to worry about anything other than feeling better. When we finally returned to the hotel, she and the rest of the front desk staff came out to ask how I was doing, and each gave me a big hug. For the rest of our stay, we stopped by to chat with them whenever we could, and even brought them a Christmas present weeks later. They’ve built a connection for life.

That’s how Westin “goes the extra step,” by allowing their staff to “Do the Right Thing” by using good judgment – another one of their core values.

Following a company’s core values isn’t difficult if the CEO and employees remember to reinforce them everyday, and hold each other accountable when someone deviates from them. Values are just like any other company goals: they can’t be reached unless there’s real effort put into it. Unfortunately, companies often focus on other priorities first, like shareholder value.

United’s market cap dropped $1.4 billion following the “re-accommodation” episode. I wonder how shareholders feel about that. 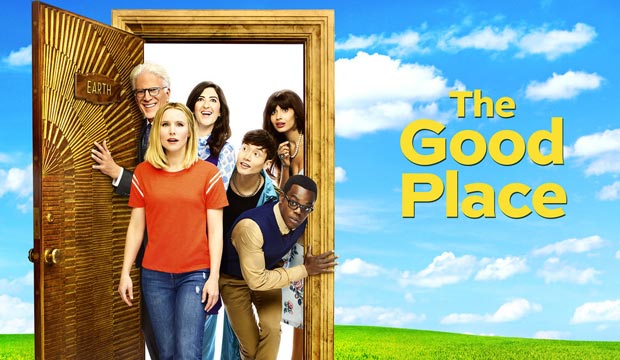